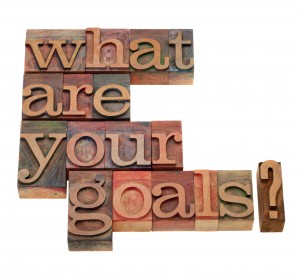 Chris and I met through a mutual friend and upon first talking to Chris on the phone, I remember him asking me a series of questions to try to get to know me and my background. He asked me what my aspirations were for the game of basketball and I told him that I was serious about playing college basketball and Chris graciously offered me to train with him for one session at Lifetime Fitness on a Sunday morning. So going into the training I was excited to have someone train me and get to know my game a little bit.

Chris had never seen me play before so the first thing we did was play one on one which I was glad he did that because I knew right away he knew what he was doing because I am a firm believer in how one on one against someone better than you is the best way to get better and to learn about someone’s game. So during the games of one on one and Chris was testing me in certain areas to see how my game was and after we played Chris automatically knew what type of player I was, what type of player I could become, and how I could make myself marketable and available for the college level. So then he put me through some series of some game like drills and we got up a lot of shots.

Chris is really big on footwork basketball lessons and making sure the toes are always squared up with the rim. The greatest aspect of Chris’ teaching is that he tries to maximize your strengths as a player and minimize your weaknesses. I learned a lot from the two and a half hours we spent in the gym together and I would highly recommend him to anyone interested in personal lessons. He is a great teacher and tells you what he thinks with complete honesty and I respect him greatly for the time he was willing to work with me.