You are here: Home / Austin Youth Basketball Blog / Queen of The Court 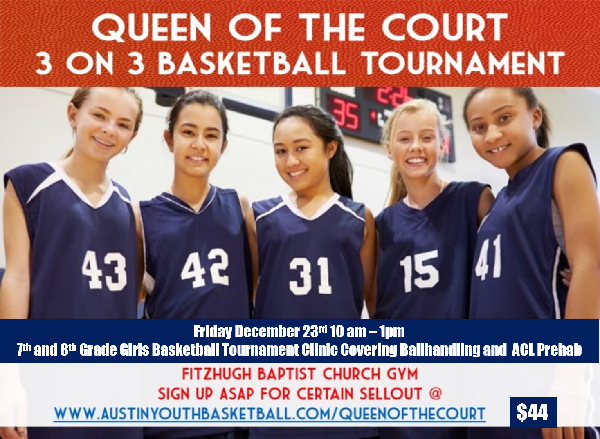 This Event Is Being Re-Scheduled for January Due To  A Double Booking of The Gym.

This is certain to be a sellout… and we cannot go over capacity, so please don’t delay in registering if this is a fit for you! 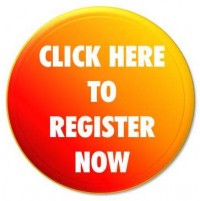 A coin flip prior to the game will determine first possession of the ball.