You are here: Home / Austin Youth Basketball Blog / Offseason Basketball – What I Loved About It 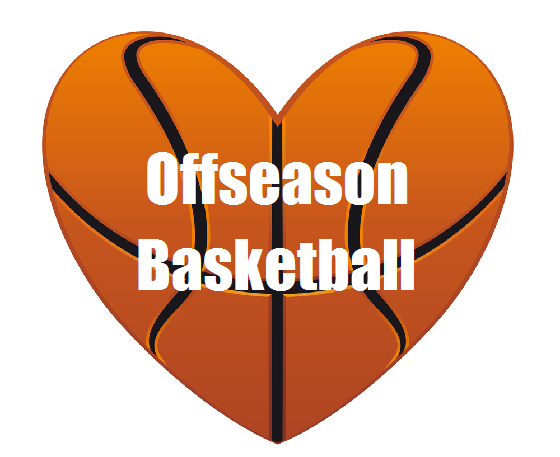 What I Loved About Offseason Basketball

I love the organized sport of basketball.  I love the competition involved.  I love winning.  I love being able to perform in an official capacity, like being able to say I had 20 points, or had 10 assists, or held my man to less than his normal scoring average, officially.  I also love having a story to talk about later in life with my teammates.  Everything that comes with the basketball season is great.  But you know that else I love about the game?  The offseason.

The cool thing about basketball is that it oozes with competition, against other teams and within your own.  If you’re in a situation where you are competing with a teammate for a starting position, a spot in the rotation, or a particular coveted role (like starting point guard), the offseason is where you can show that you’re your coach’s best option.  At your school’s open gym you can relish the opportunity to match up with your teammate-slash-nemesis.  I personally loved this aspect.  You can also take what you know your coach is looking for and work it into your game during your own personal training time.  For instance, if your coach says you can’t be his point guard because you can’t shoot, well the offseason is where you develop that much needed shot.  The goal of beating your teammate out can be a great and fun motivation for your basketball development in the offseason.  You might become great because of it.

The downside of the game is disappointing results.  Did your team lose the big game to your cross-town rival?  Did you miss game winning free throws?  (Don’t laugh, it’s happened to me… Okay, it’s okay to laugh) Did another team’s star make you the unwilling co-star of his or her highlight tape?  If so, the offseason is where you flesh out your “never agains”.  In my basketball life, there were multiple times I went into the offseason with a never again attitude.  One time I told myself I wouldn’t get pushed around again and put on 10 pounds of muscle via weight training.  One time my coach told me I wasn’t good enough for the position I wanted and I worked like a madman to prove him wrong.  These sounds like negative things but these were great motivators for me and helped me to become a better player.  If it weren’t for my “never agains” I might have not become as good a player as I did.

“I Love the Game of Basketball!!!”

If you’re a serious competitor or your coach is a serious competitor then your season can sometimes hit stretches that aren’t very fun.  Competitive teams want to win, so you’re putting in a lot of effort and negotiating the road bumps of the season to reach your end goal, whether that is a district championship, a playoff berth, or a state, league or national championship.  Ruining extra wind sprints at the end of practice because your team wasn’t focused that day is not always fun.  Suffering through a losing streak is not fun.  And at the end of the day, among good teams there is only one team in each division or classification that is truly happy – the eventual champion.  And there’s nothing wrong with that, that’s just the nature of the game.  In the offseason however, the fun switch gets flipped completely back on.  What I remember most about my favorite offseasons is going with my buddies to various parks and venues to play pickup basketball.  I remember spending hours outside with my brother playing 1-on-1 games to 20.  I remember dribbling down to the neighborhood park and it looked like a block party because all the ball players were out, and we’d play games til the sun went down.  In the offseason, basketball is what you make it.  There are no rules and no limits.  This is where you really experience the love of the game and create memories that are as equally as meaningful as the in-season accomplishments.

No matter how your past season ended or what you’re looking forward to in your next one, enjoy your Austin basketball offseason because there’s truly nothing like it! 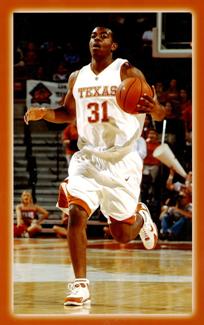